Note: I recently started a Patreon for those who want to help support/expand my writing content. Whatever you’d like to contribute is greatly appreciated! End plug. Become a Patron: We’ve […]

We’ve got a big procedural update. The 90-day toll has been extended and the Oral Argument for the Motion to Dismiss has been schedule.

First, Judge Brown gets into the background of the issue at hand, which centers around the 6-month notice/opportunity to purchase. 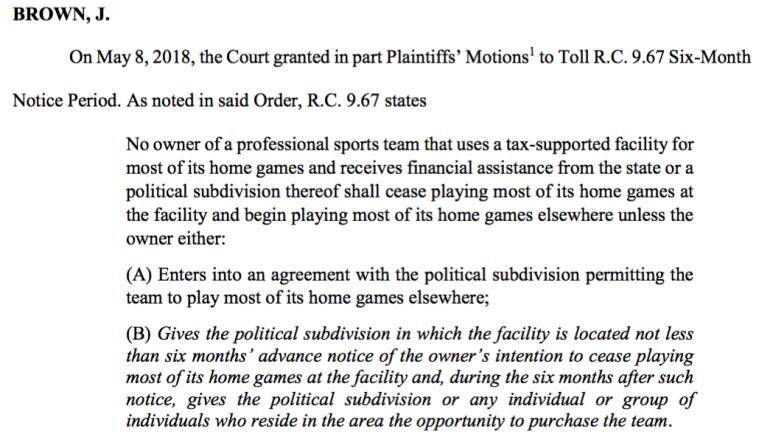 The main concern from the plaintiffs was that MLS/PSV would “run out the clock” on the notice period without giving local buyers the chance to purchase the team. The court essentially agreed with the plaintiffs’ position. 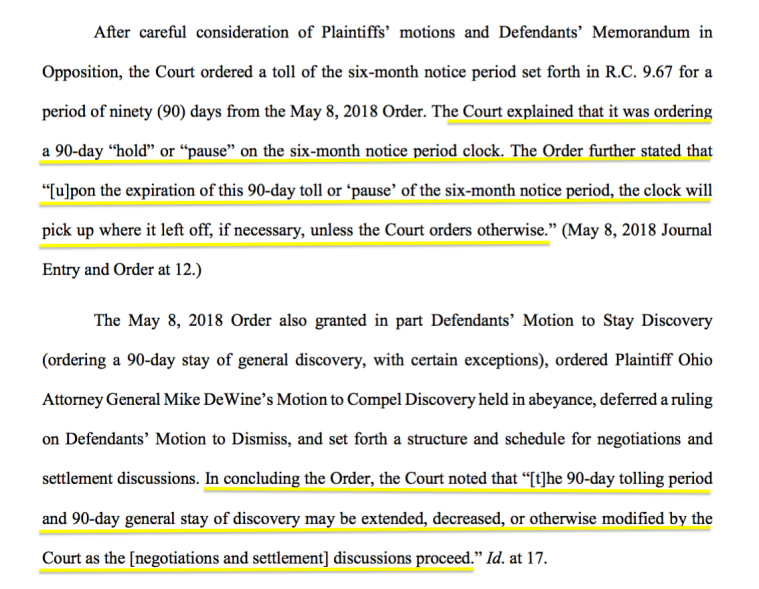 After hearing the arguments from both parties, the court granted the motion to toll the six-month notice period for 90 days, as well as some other requests centering around discovery. However, when PSV/MLS filed the appeal, things went a bit sideways, procedurally.

As I noted in the story, the appeal in effect put a halt to the May 8th order, and since PSV/MLS basically ignored the plaintiffs (and the order during that time), the court has determined it would essentially be unfair to allow that time to be wasted, and has tacked on the 44 days lost during the appeal. 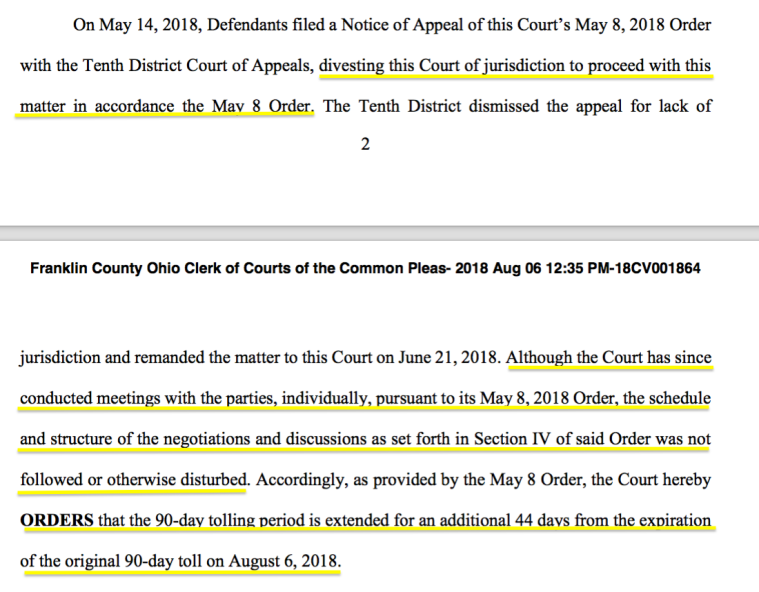 And in news that is just as big, the Court has scheduled oral argument on the Motion to Dismiss for Friday, September 7.

This is obviously big, because if PSV/MLS is successful in their argument, the case is dismissed, and the defendants are free to leave for Austin (subject to appeals). Each side getting 45 minutes is interesting as well; I don’t know if that includes opening/closing statements, and rebuttals. This is a big mile-marker in the case, and I obviously can’t wait to cover it. Maybe I should try to get out there for it…