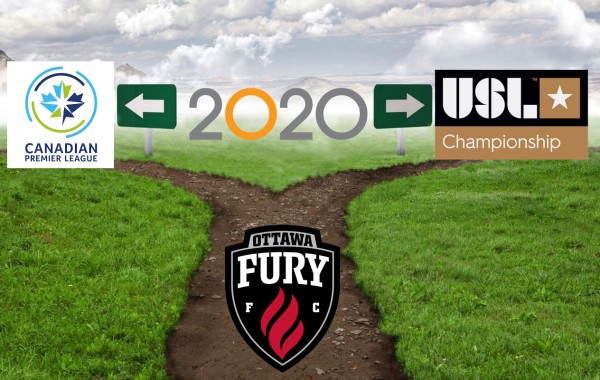 Ottawa Fury Begin 2019 in USL, But Will They End the Year There?

Edit: I joined Kevin and Duane on SoccerToday to discuss the story. Enjoy! The Ottawa Fury won a reprieve in their fight to play in USL Championship in 2019. Whether […] 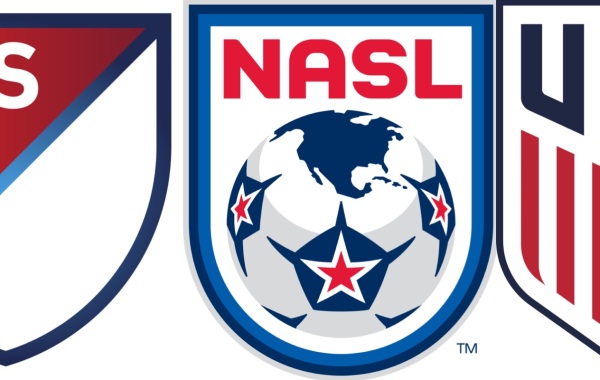 Hiring an attorney typically isn’t major news, especially in U.S. Soccer litigation these days. That said, when you hire a high-powered California law firm to assist in the litigation of […] 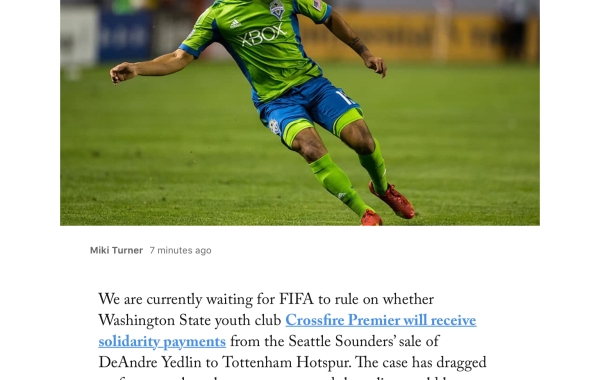 My Latest for The Athletic: The Plan That Never Was

In my latest story for The Athletic, I take a look at some contentious discussions between 2015 and 2016, where the forces pushing solidarity payments and training compensation tried to […] 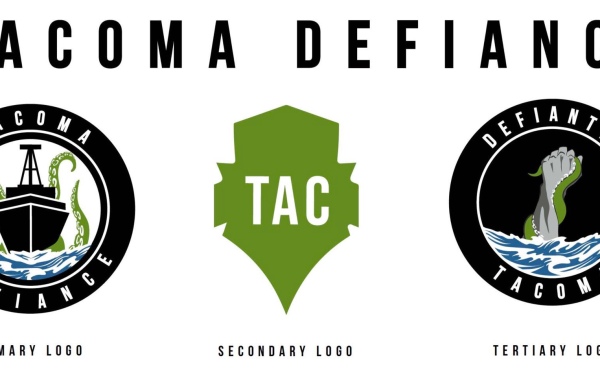 When I asked about the event being held jointly by the Seattle Sounders and Tacoma Rainiers today, all I was told that, “all your questions would be answered.” There are […] 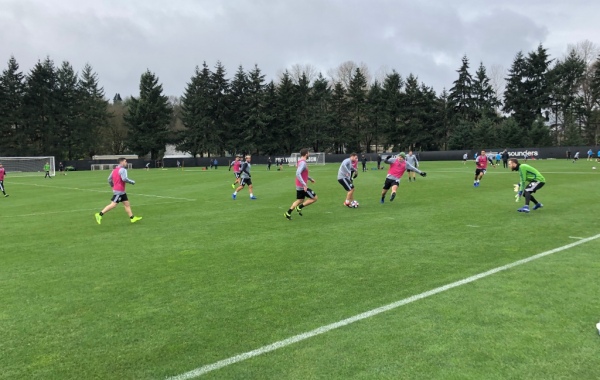 The Sounders ended their (short) first phase of training, as the team will be heading down to California on Thursday for some practices in warmer climates. The team won’t be […] 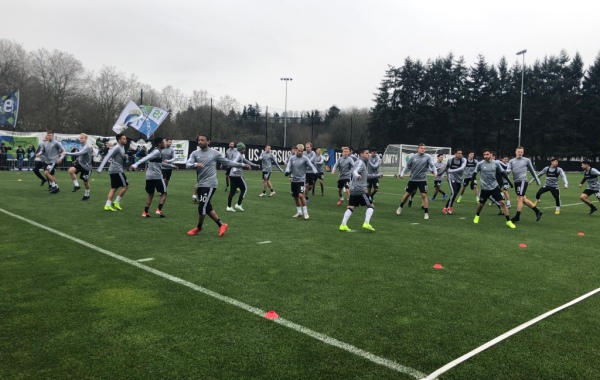 Welcome back everyone. After one of the longest offseason for the Seattle Sounders in recent memory, the team stepped out on the field at a chilly Starfire for the first […] 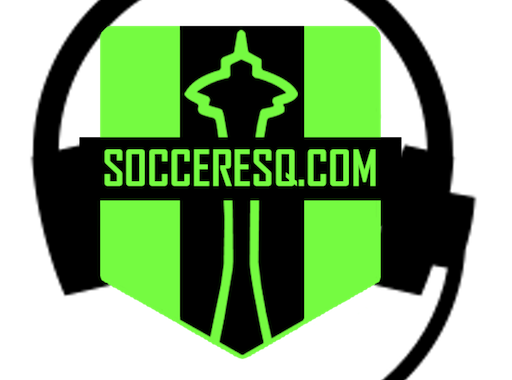 The Socceresq Podcast: Out of the Frying Pan

On this episode, I discuss the ongoing issues involving the Chicago Fire. At war with their supporters, they are now under threat of a lawsuit stemming from an incident from […] 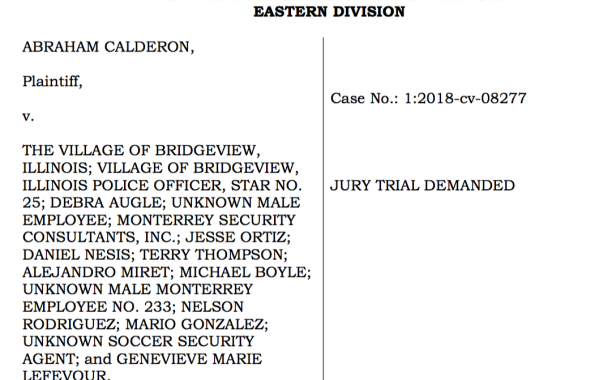 Analysis: No Winners in the Lawsuit Involving Bridgeview and the Chicago Fire 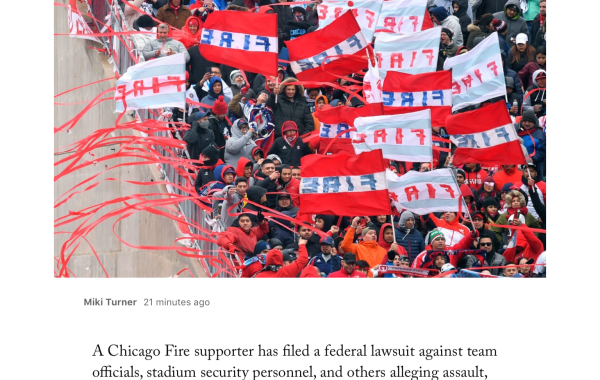 My Latest for The Athletic: A Hot Time in Bridgeview

Check out my latest story for The Athletic: A Chicago Fire supporter has sued the Village of Bridgeview and a number of individuals including Chicago Fire President Nelson Rodriguez, alleging […]

The Socceresq Podcast: Happy New Year. In this episode, I talk about my plans for the next couple of months (heading to Arizona for the USSF AGM conference), the status […] 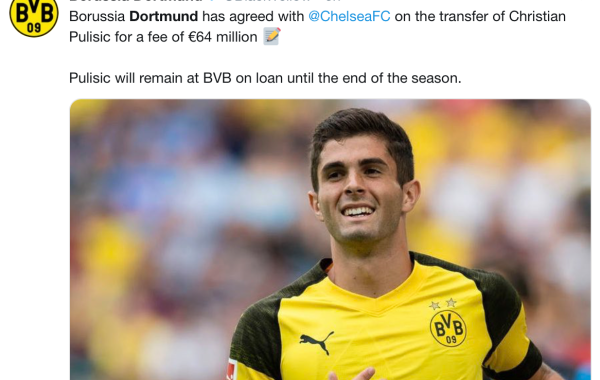 Shortly after Borussia Dortmund confirmed the transfer of Christian Pulisic to Chelsea for a fee of €64 million, Will Parchman noted in a tweet that PA Classics, the youth development […] 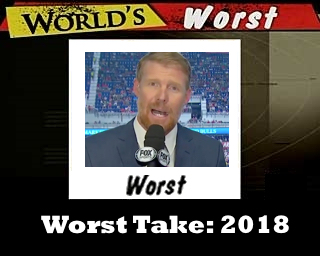 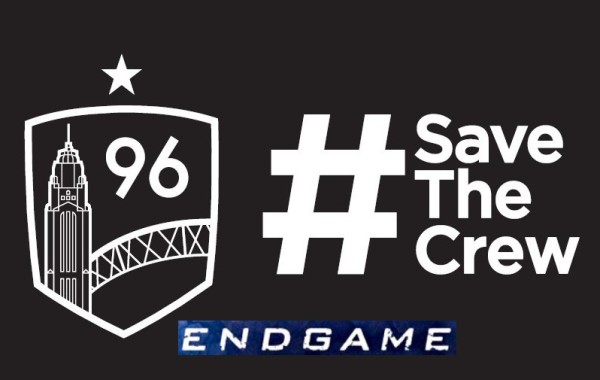 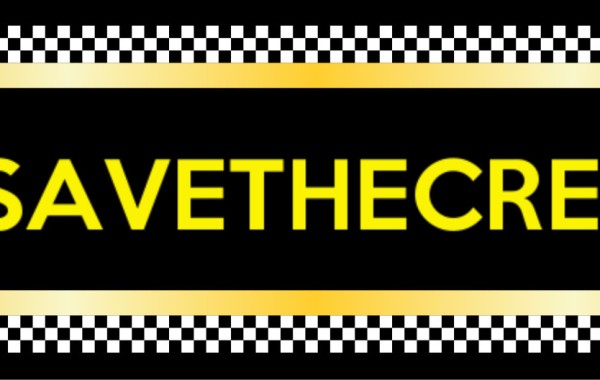 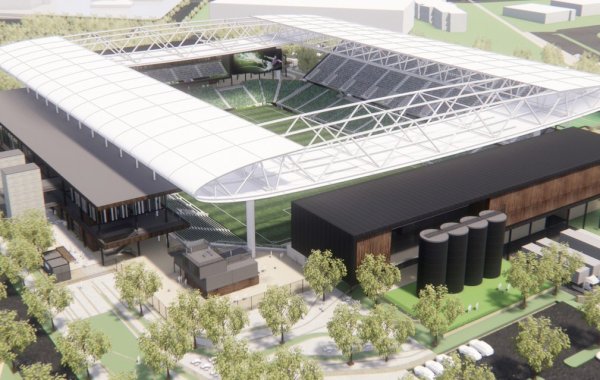 Big news out of Austin, Texas. As I mentioned in a Patreon report, the imminent finalization of the lease agreement between The City of Austin and MLS has occurred, with […]

The Year in Soccer Jurisprudence w/Steven Bank and Neil Morris

The Year in Soccer Jurisprudence w/Steven Bank and Neil Morris. If you’d like to listen in SoundCloud form, I’ve got you covered as well. Same through the website. 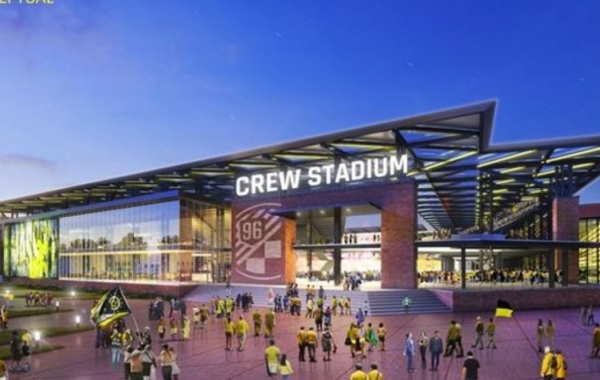 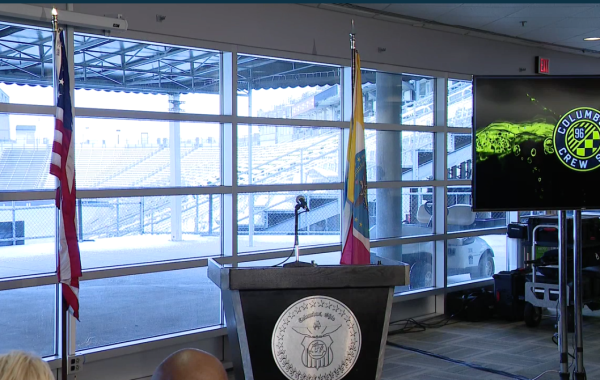 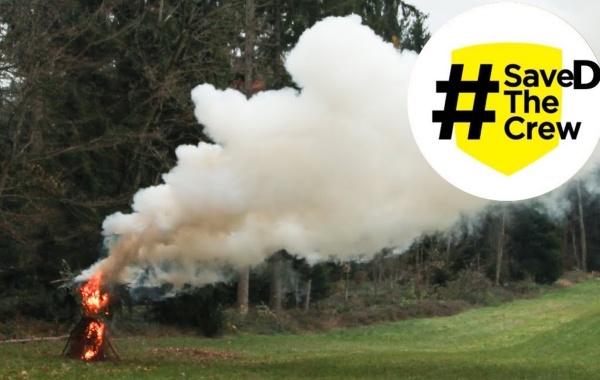