Skip to content
A Quick Miami Update on the Overtown Lawsuit, for Anyone Still Paying Attention
Lawsuits

A Quick Miami Update on the Overtown Lawsuit, for Anyone Still Paying Attention 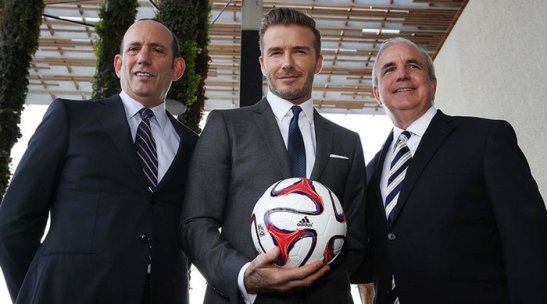 Sigh, I guess I can’t quit you Matheson v. David Beckham/Miami-Dade County. Even though Miami Beckham United (MBU) haven’t expressed any real interest in continuing to build their stadium in Overtown, there is the small matter of the ongoing lawsuit. Last I wrote, Beckham and the City hadn’t even filed their responses to the appeal brief filed by Bruce Matheson. Well, I’m still keeping an eye on the case, even though I had promised not to, and we’re moving ever closer to a hearing.

Those are the latest filings from the parties. From that, we can further extrapolate when we’ll get a hearing at the appeals court. I’ve updated my estimate for the resolution of this case as well. 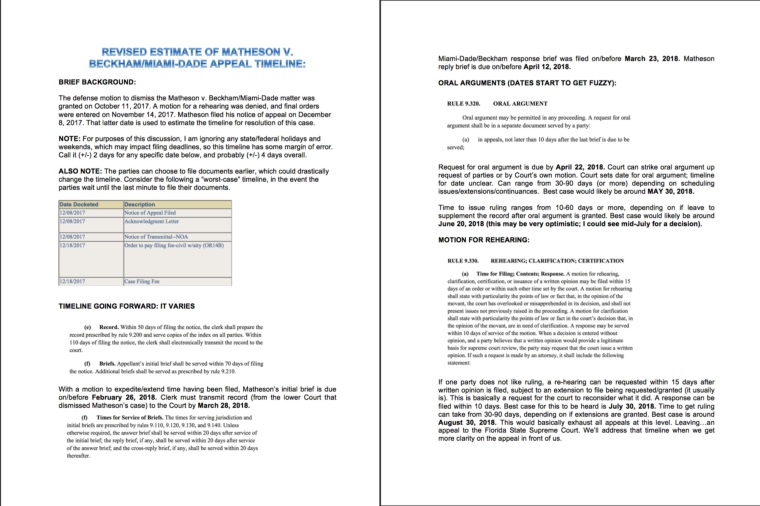 I still think this case is on track to finish some time in August 2018 (I know, I know). Since the parties continue to comply with the filing deadlines, we can only guess they plan on fighting this out to the end. It should be noted that even if Beckham/Miami-Dade win on appeal, Matheson is likely to appeal to the state Supreme Court, because that’s kind of his thing. Again, the fact that MBU is looking at just about any other site other than Overtown makes me wonder why they care about this suit any more, but hey, it’s their money. So on we go.